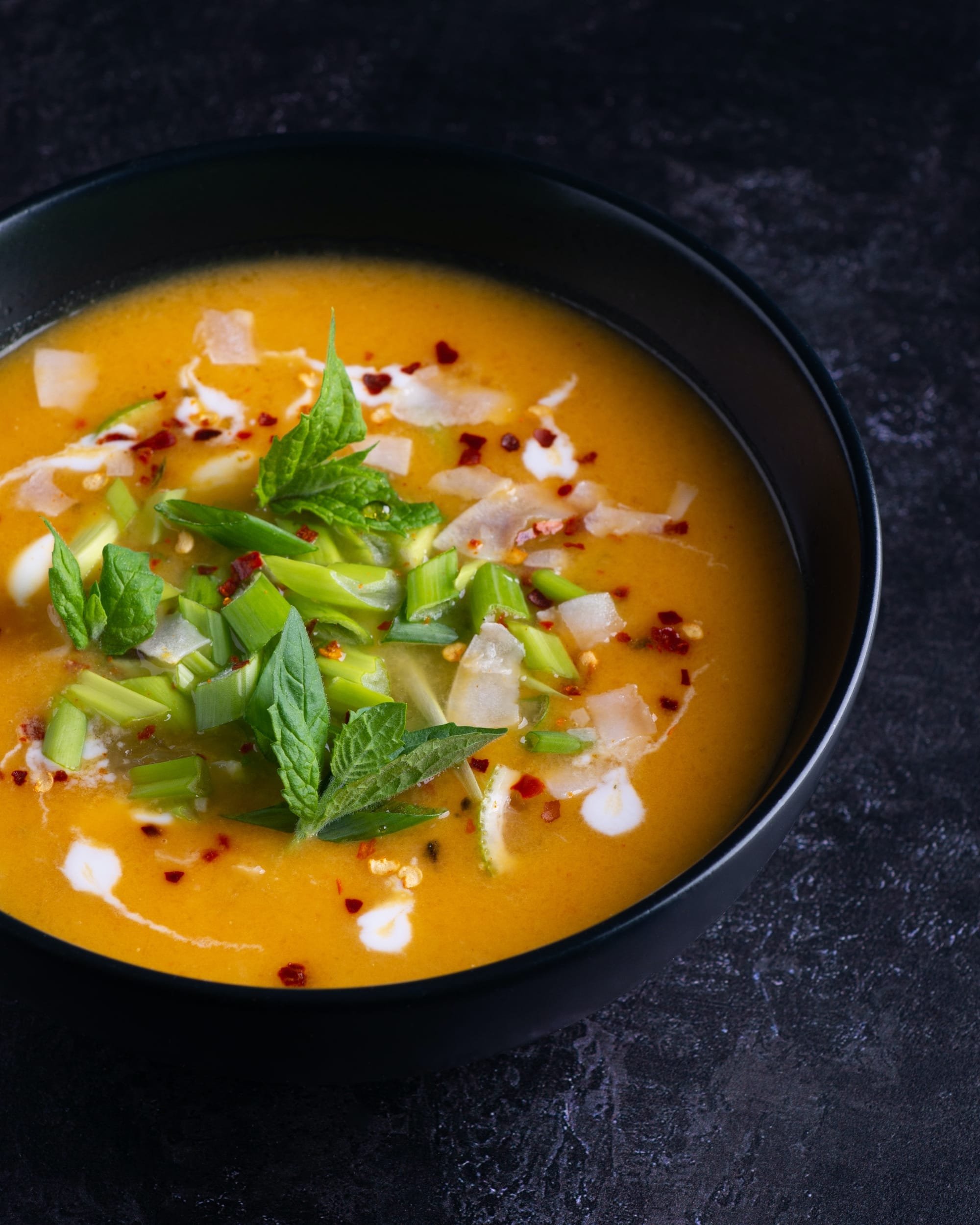 We are grateful to The Chronicle for running an article on the front page on Monday.

Ryan Malcom (The Chronicle) interviewed Trudy Cornish (Secretary; Marketing & Media Coordinator, Wangaratta Carevan Inc.) at Avian Park. We discussed the re-commencing of service at Bindall Ave after the long Covid restrictions of last year. Also discussed was the affect we have noticed in the Wangaratta Community over the Covid period.

WANGARATTA’s Carevan is rapidly ramping up its operations, following an interrupted COVID year which prevented the portable meals initiative from reaching those in need.

But with restrictions continuing to ease, the volunteer-run Carevan will be able to return to its traditional home at Bindall Avenue Reserve from Monday, May 31, serving free individual meals from its repurposed caravan throughout winter.

It’s a move that Carevan secretary Trudy Cornish believes has been inevitable, following their official reopening on Tuesdays and Wednesdays at Apex Park in December.

“It was really difficult to be at different locations back in December, so we settled on Apex Park because it was visible,” she said.“ Now that we can actually seat people, we need to get back to the people in need … people can’t always get to a location, not everyone’s got a car or transport at 6.30pm. Bindall had been a regular place pre-COVID and we wanted to include the south side again and those people there.”

The meals are an initiative that actively try to break down borders, championing a stigma-free environment that embraces people from all different circumstances, according to Ms Cornish. “ There’s always been a perception with a lot of charities that it’s just for homeless people," she said. "Carevan isn’t just for the homeless, it’s for people from all sorts of situations.“

"There’s a psychology with homelessness, whereby they are the last people to ask for help because they believe there’s a stigma that there’s something wrong with them, they feel pressure not to come. They’re not at fault just because their circumstances have changed, therefore we want the Carevan to be there for everyone, whether they just need a nice home cooked meal and some sweets or coffee, or to be social, there’s no stigma there.”

The social aspect of the Carevan has been vital in developing a community that supports and looks out for each other, perhaps now more than ever. And despite a tumultuous 2020, Ms Cornish feels that the community that has come through the other side seems stronger than ever.

“I’ve watched people become the regulars and they started to sit apart, and then over time they’ve become social and they all start sitting around a big table,” she said. “They’re creating communities within themselves and the support network is what it’s all about."

“We’re doing it just so people can eat, but it comes with a strong sense of community and if the community is strong you’ll go through anything together.” 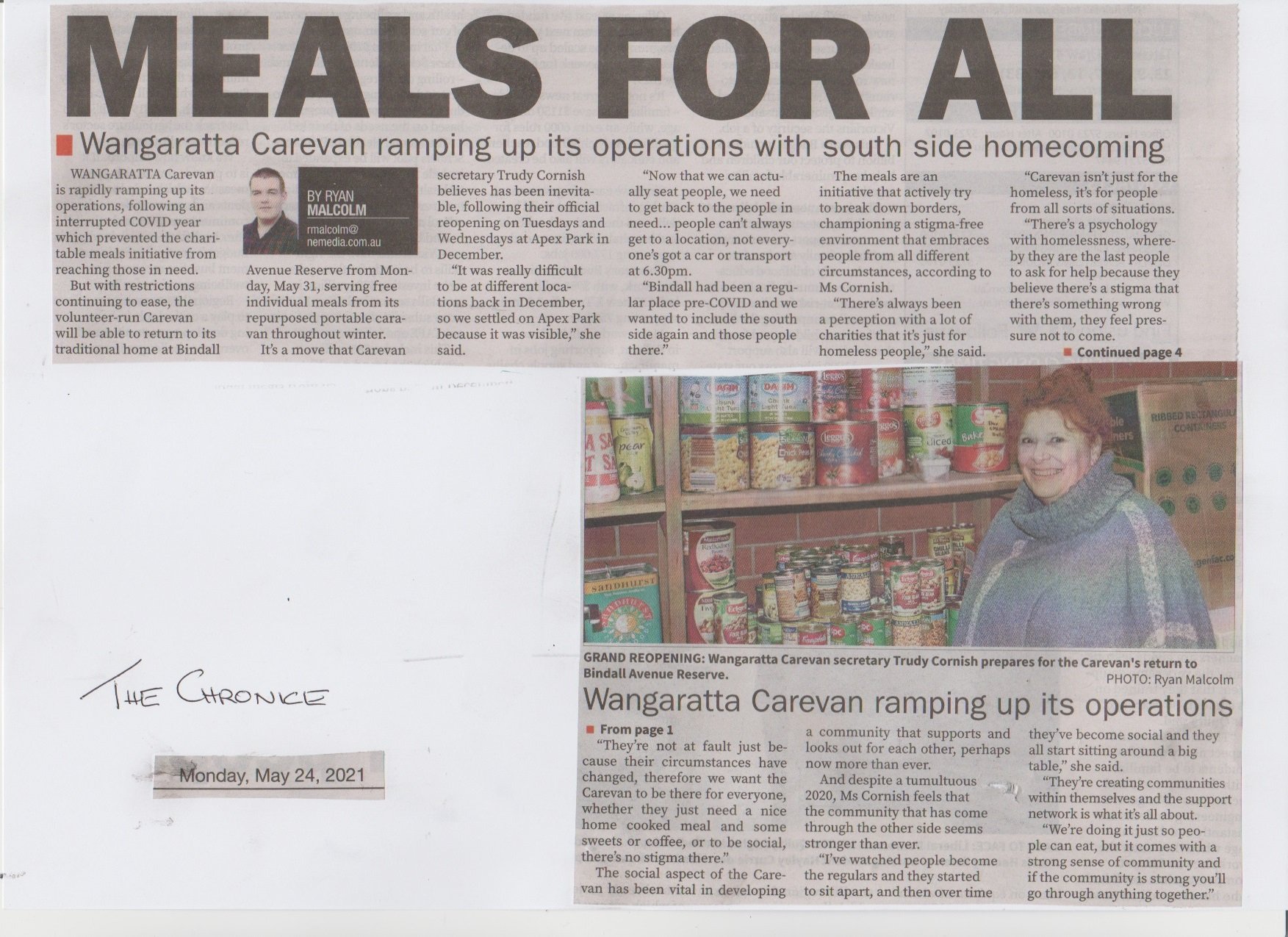 Read the article from The Chronicle